"The only thing wrong with this book is that I didn't write it." -Scott Eyman 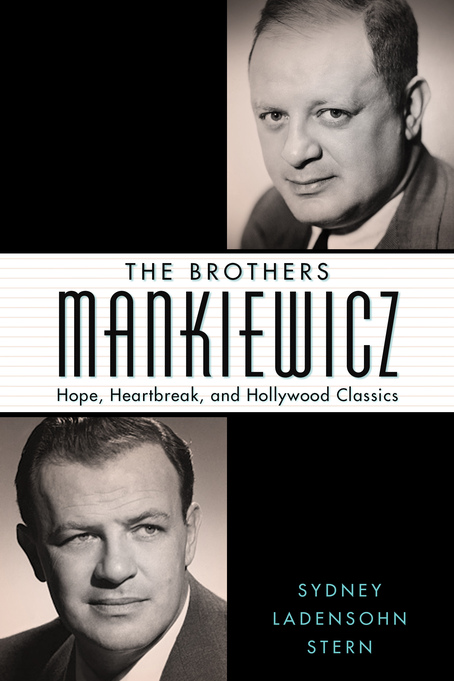 For hardcover, e-book,  and audiobook:

Sydney appears (on Twitter) from Turner Classic Movies in Atlanta:

What surprised you when you wrote the book?

Click here if you’d like to listen to a podcast with Sydney talking about the Mankiewiczes and their movies.

Herman J. (1897–1953) and Joseph L. Mankiewicz (1909–1993) wrote, produced, and directed over 150 pictures. With Orson Welles, Herman wrote the screenplay for Citizen Kane and shared the picture’s only Academy Award. Joe earned the second pair of his four Oscars for writing and directing All About Eve, which also won Best Picture.

Drawing on interviews, letters, diaries, and other documents still in private hands, The Brothers Mankiewicz provides a uniquely intimate behind-the-scenes chronicle of the lives, loves, work, and relationship between these complex men.

more about The Brothers Mankewicz

Sydney Ladensohn Stern is a New York-based freelance writer who has contributed to the New York Times and many other publications. 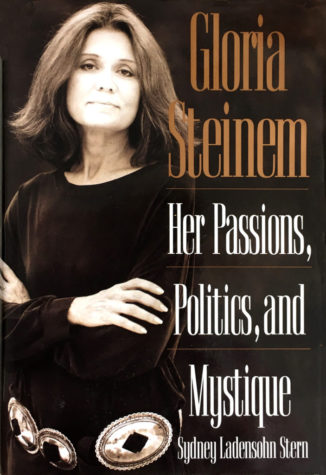 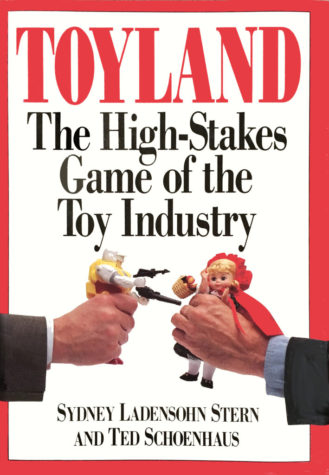