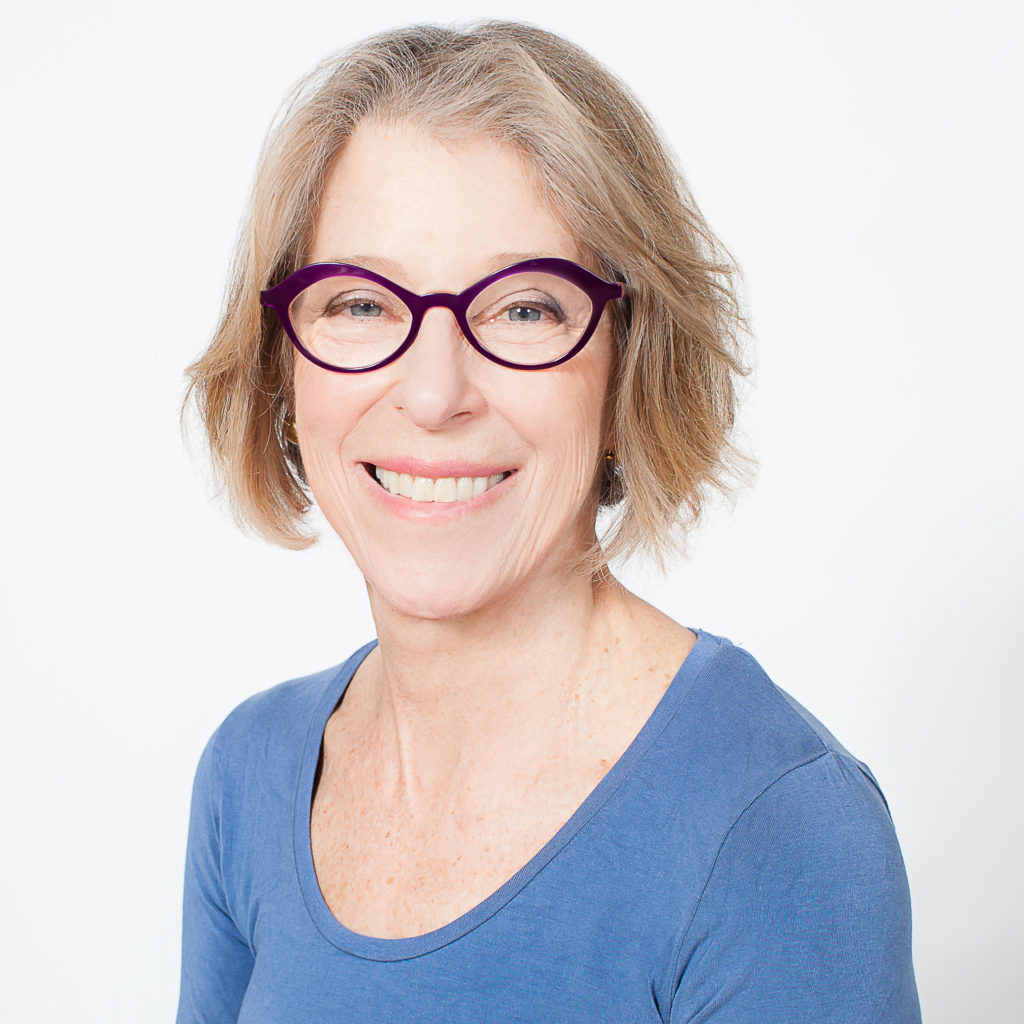 Sydney Ladensohn Stern worked as a reporter for Fortune and Money magazines and as an editor and award-winning columnist for the Scarsdale Inquirer before she started freelance writing. Her column, “Suburban Exposure,” covered politics and contemporary culture as well as her family and community, but she discontinued it after her sons left home and stopped providing her with material. She has freelanced for numerous publications including the New York Times.

In addition to an undergraduate degree in history, she holds an MBA in economics and international business, and her first book, Toyland: The High-Stakes Game of the Toy Industry continued her work in business journalism.

As a staunch feminist, Sydney particularly relished interviewing many of the leaders of the women’s movement for her first biography, Gloria Steinem: Her Passions, Politics, and Mystique.

She is involved in the leadership of two biographers’ groups, Women Writing Women’s Lives (WWWL), which is affiliated with City University of New York (CUNY), and the biography seminar of New York University (NYU). Although her biography of the Mankiewicz brothers is about two men, Sydney is grateful to have been grandmothered into WWWL. The NYU group addresses biographies by and about both men and women.

Sydney also belongs to Biographers International Organization (BIO) an international group that supports biographers and biography.  Its newsletter, The Biographer’s Craft, featured an interview with Sydney in its December 2019 issue.

Sydney lives with her husband, Jon, in New York City, which provides a constant source of entertainment and stimulation. Every day is an adventure.

a bit more about Sydney... 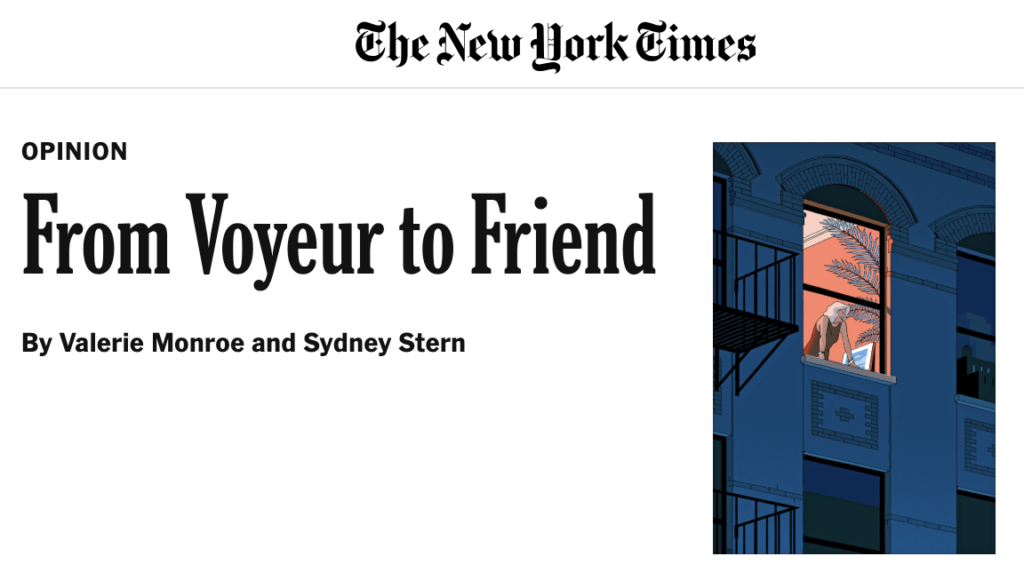