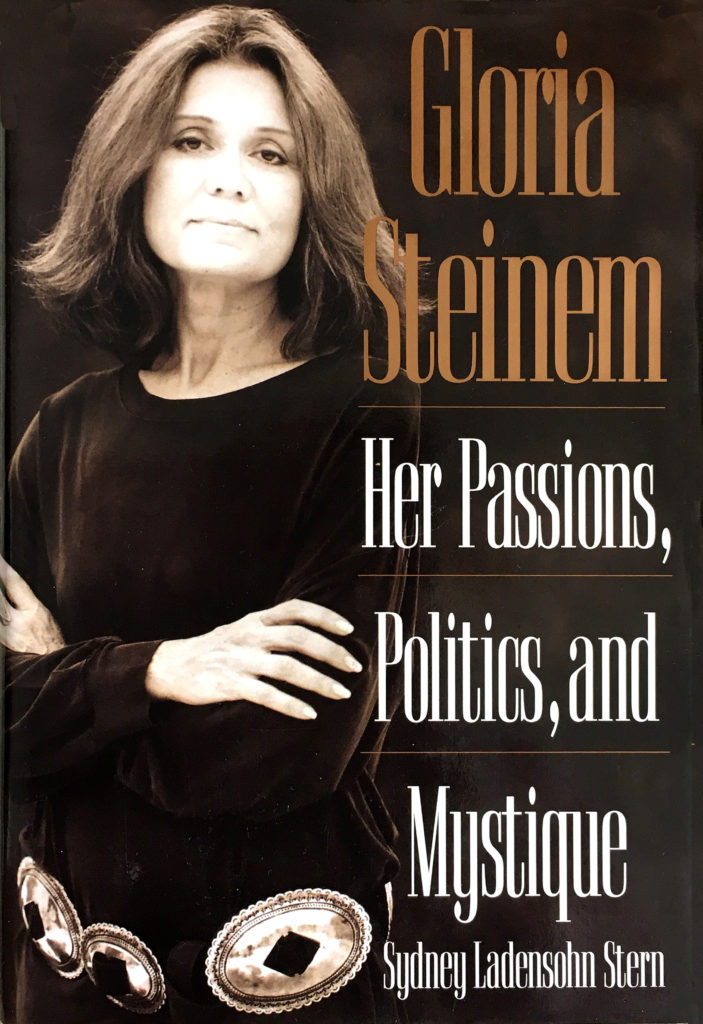 For the first fully revelatory account of Gloria Steinem’s life, Stern spent fifty hours interviewing Steinem, in addition to interviewing over two hundred friends, lovers, and associates from both her past and present.

“a richly detailed, highly favorable portrait of the famous feminist that bares just enough of Steinem’s dark side…” Washington Post

“In biography, stick with the dead.”

-Sydney reflects on her first experience as a biographer.